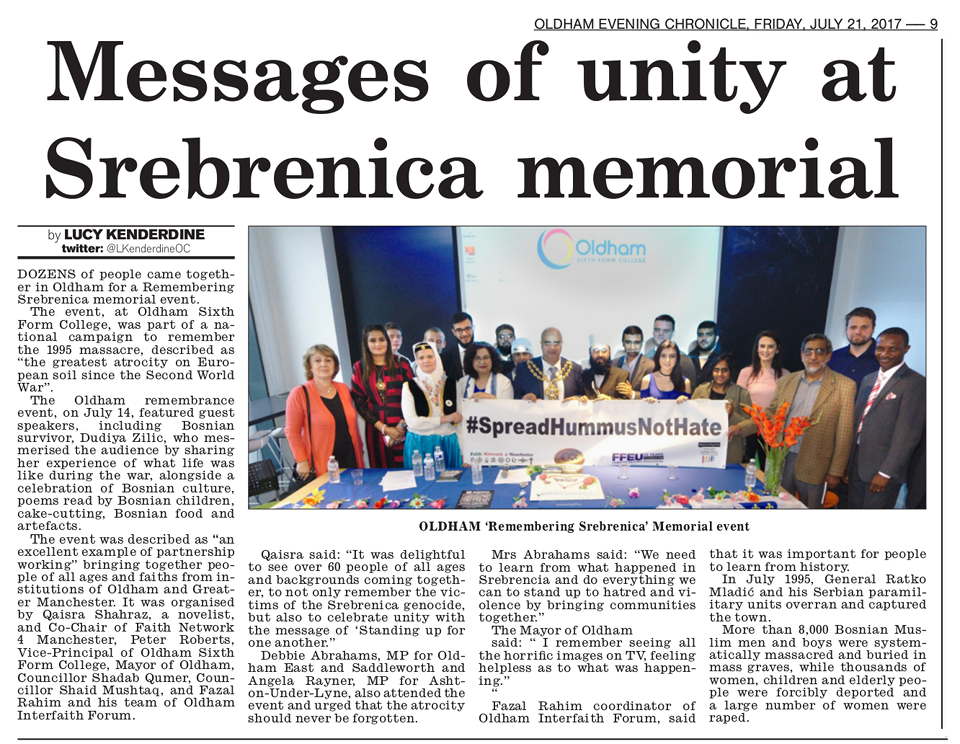 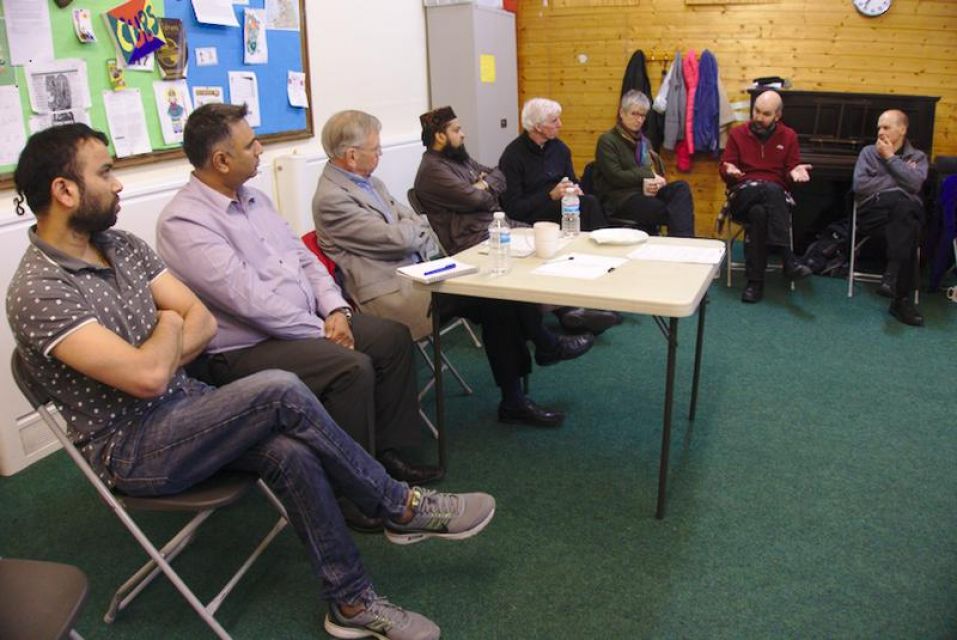 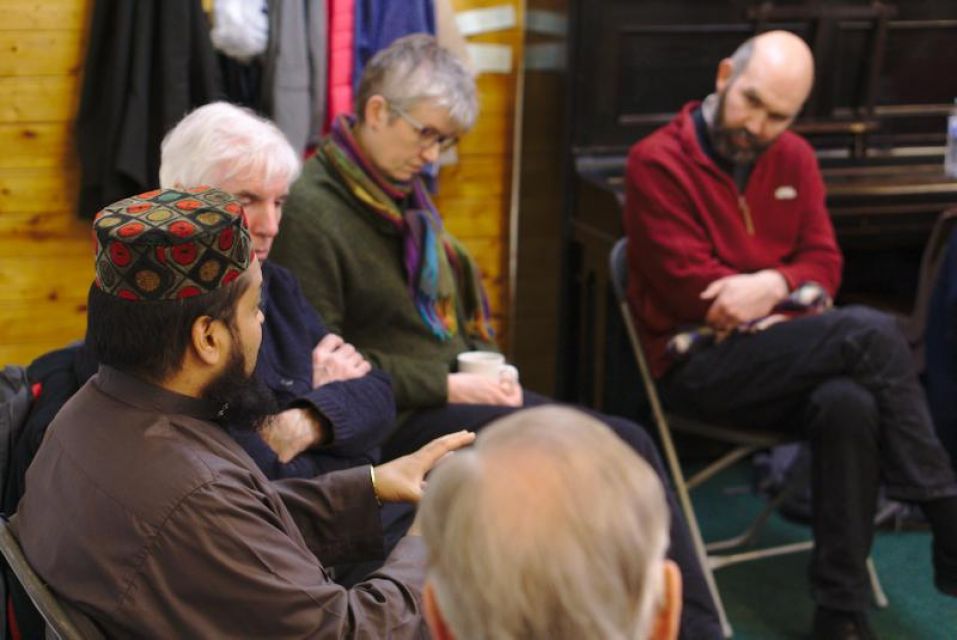 The discussion was introduced by Roger Gould of Uppermill Methodist and IFF chair and given additional context by Phil Sumner of St. Patrick's who referred to a recent accident taking place close to St. Paul's when 2 young women were hit by a reckless driver and died.

The discussion broadened with contributions from the members of the varied faiths present illustrating each's attitude and aprroch to dealing with death.

At a well attended Churches Together meeting at Holy Trinity in Dob Cross, Mufti Mahmood Helal told of his experiences of life growing up in Oldham and the path to his calling. 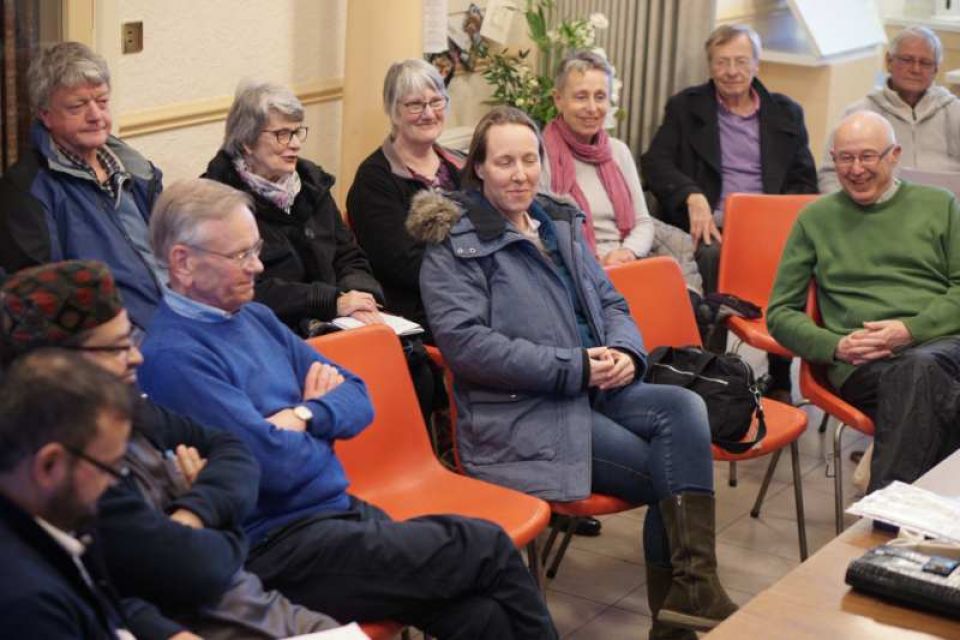 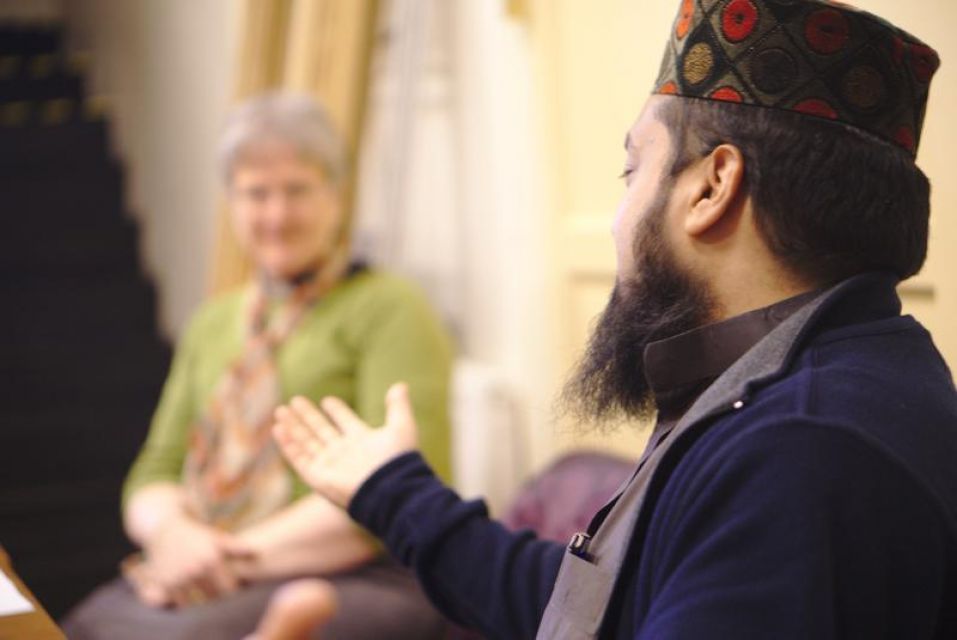 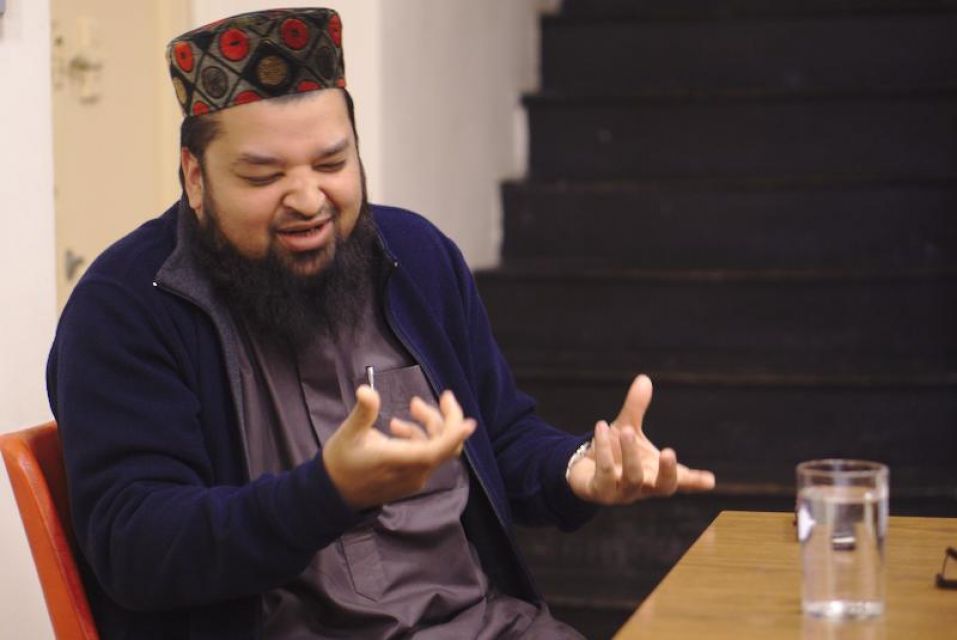 The Joint effort started on the suggestion of Akhtar Zahid, a local businessman and Cllr Fida Hussain, the Mayor in 2014/15, the rest is history, as the Mosques Council, this year raised another £4,635 bringing the total for the years to £19,691.

The Mayor of Oldham Cllr Derek Heffernan said “I am thrilled to accept this very generous donation by the Oldham Mosques Council”. The members prove how much our Muslim neighbours are now part of the wonderful diverse community which is Oldham today”. My thanks to the Mosques Council and to the members who have worked so hard to raise this money” he added further.

Qari. Abdul Shakoor, Chairman of Oldham Mosques Council said, “the Muslim Community contributes to the voluntary sector in most aspects of life in the Borough throughout the year including regular clean-up campaigns and contribute their time and money to different charities”.

Muftl. Helal coordinator of Oldham Mosques Council said: “We are pleased that OMC has played a key role in contributing the following amounts in 2014/15 £10,800 for Christies Oldham, £4259.40 for Dr Kershaw’s hospice in 2015/16 and £4635 for Councillor Heffernan’ charities this year - We look forward to working with the incoming Mayor in 2017/18 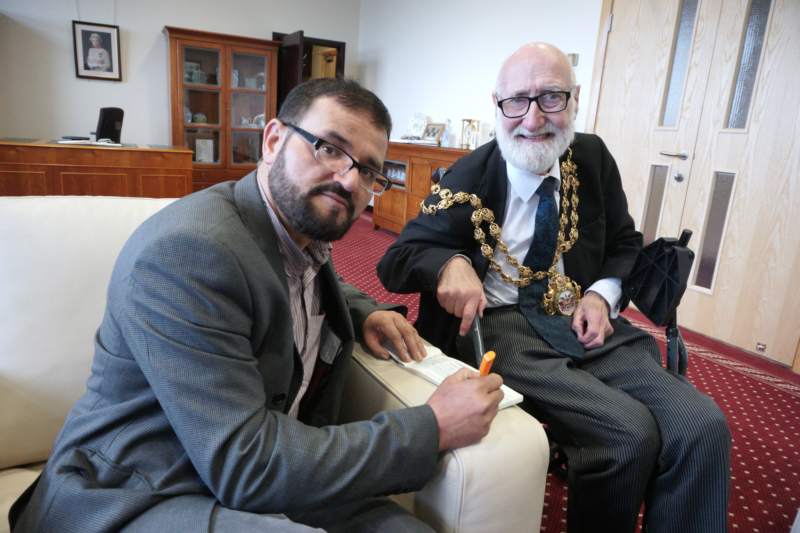 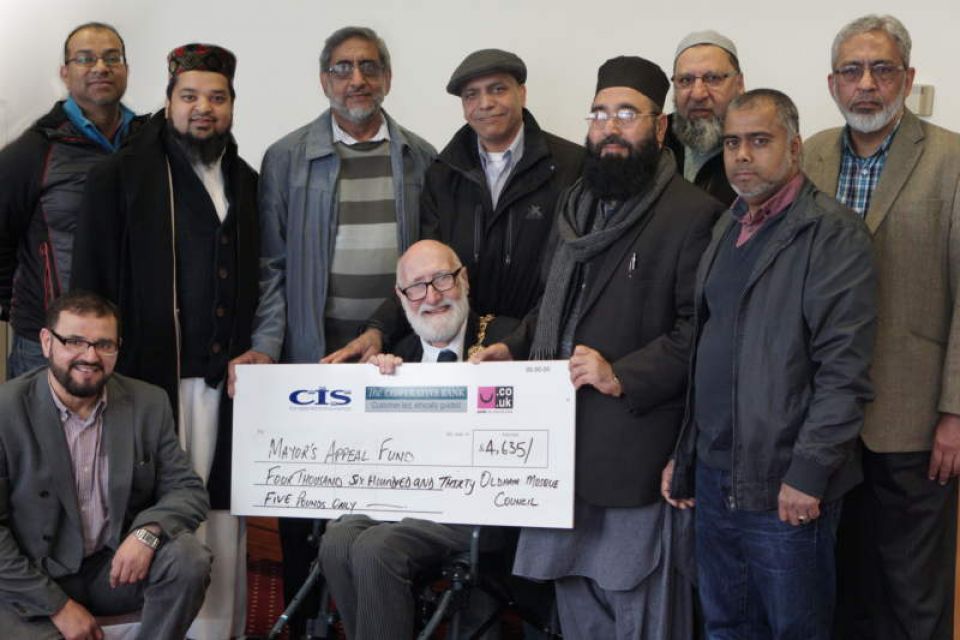 "The raising of funds for the Mayor of Oldham’s charities has hit a note with our congregations and I’m often asked when the funding activity will start?”

Oldham Mosques Stand Together with London

Oldham Mosques Council organised an meeting on Friday the 24th to stand together with Londoners in light of the attack on Westminster.
More than fifty representatives of the community gathered at EIC Werneth House to show solidarity and send out a loud and strong message “Not in Our Name” on behalf of Oldham's Muslim Community. 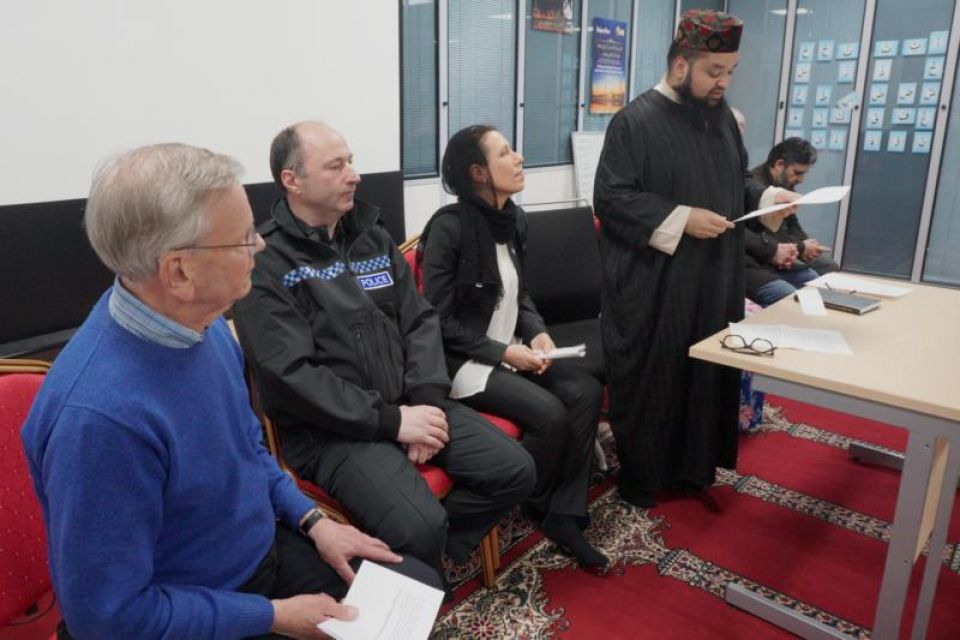 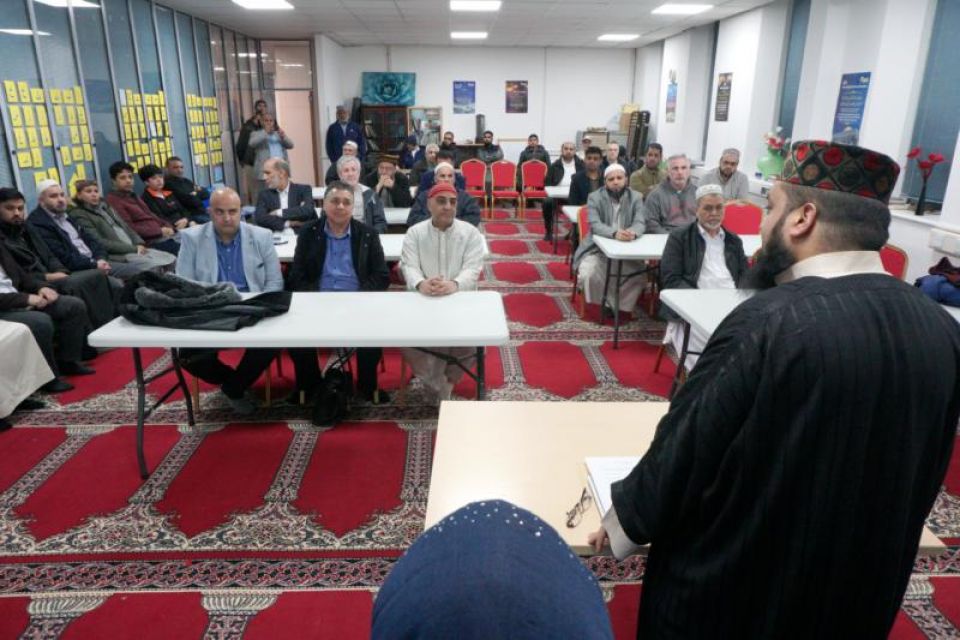 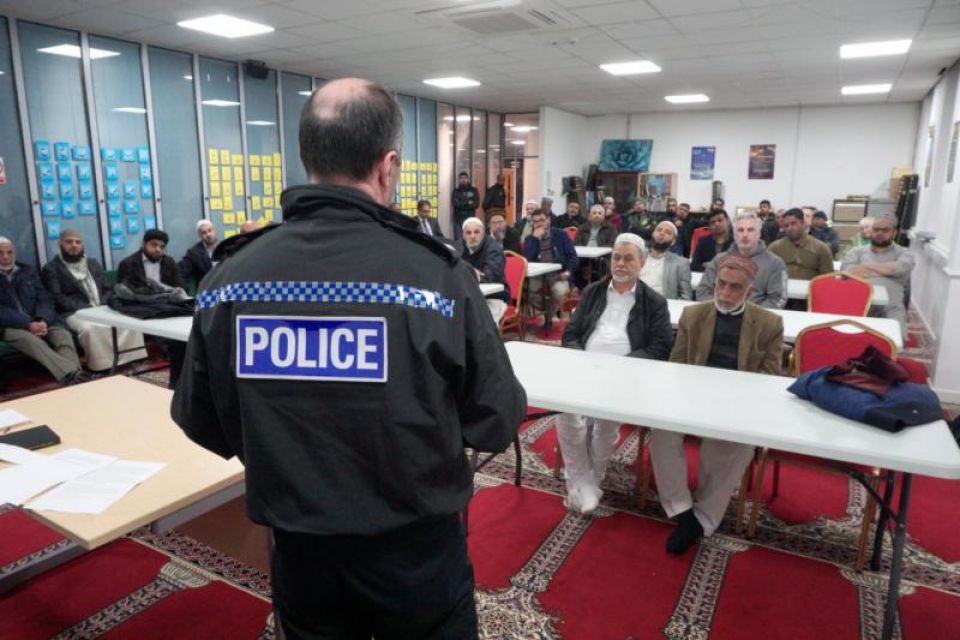 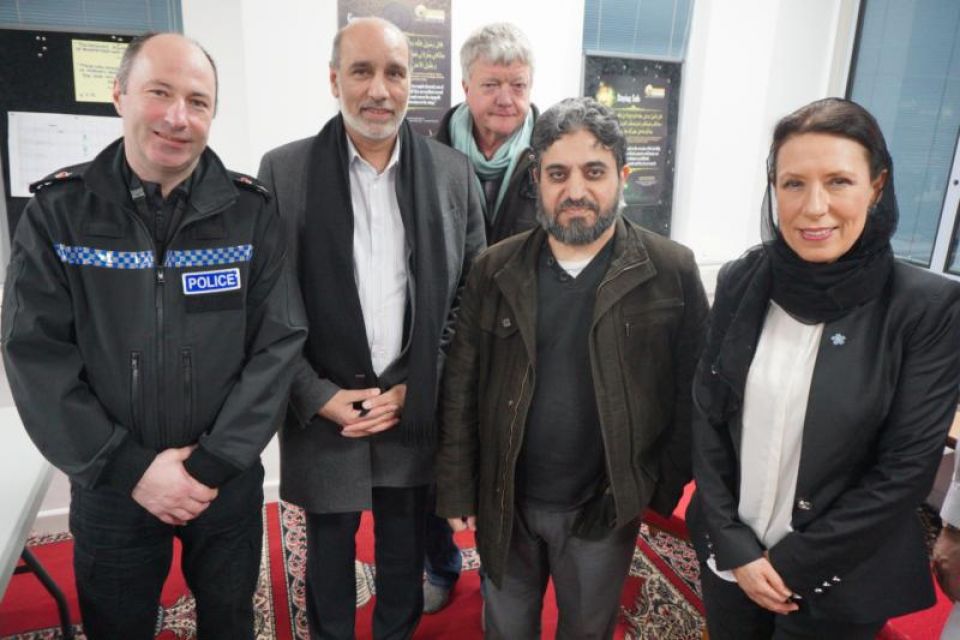 Participating in Churches Together 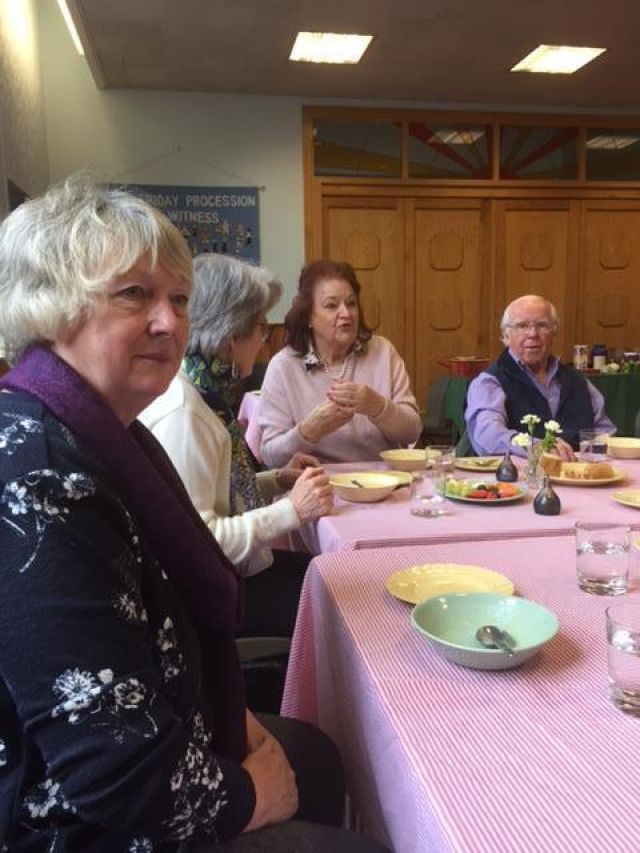 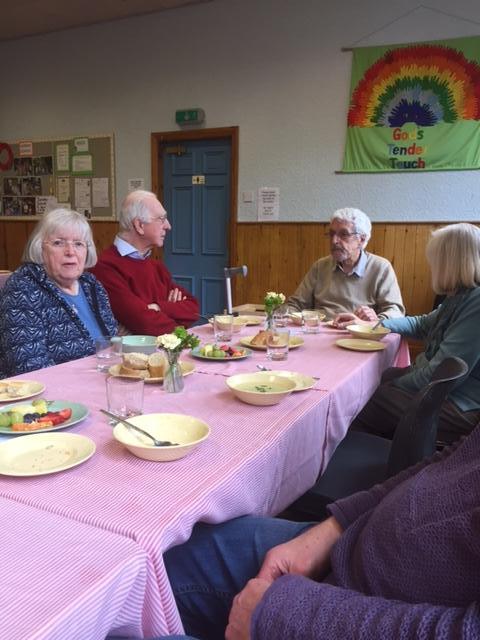 Mufti Helal explained the importance of Interfaith Work and how important was it for him as a Muslim to participate in this field and the benefits of Interfaith dialogue in the wider Community to members of the Churches Together group in Uppermill during their Lent Course.

Any Questions at Oldham College 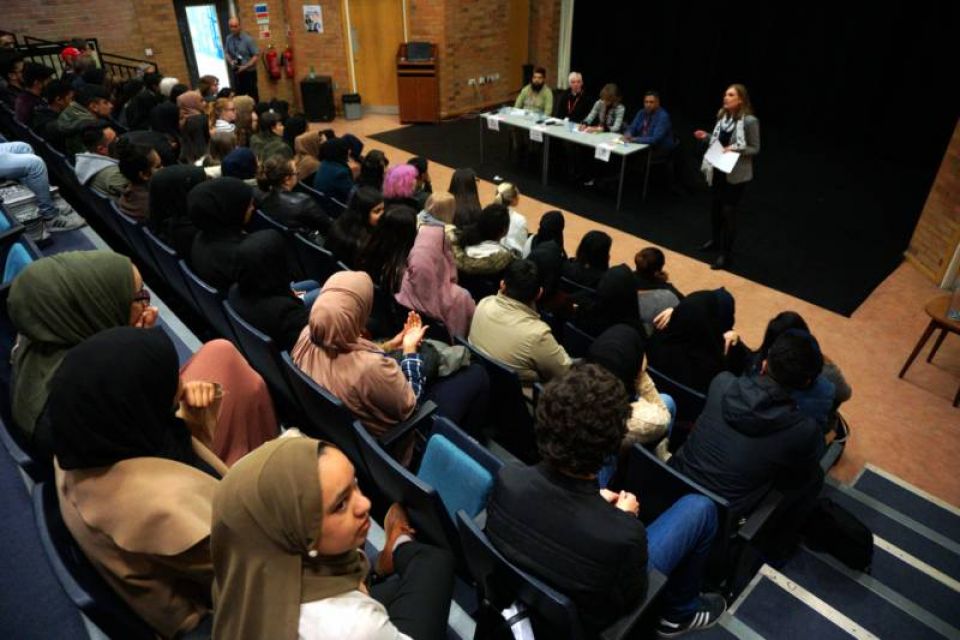 We had an excellent and larger than anticipated audience for the latest multi-faith Any Questions session held at Oldham College, So many students came that we had to move from the room originally allocated to the college's main lecture hall. The panel was Multi Helal, Father, Phil Sumner, Judith Hayman and Jit Kara. 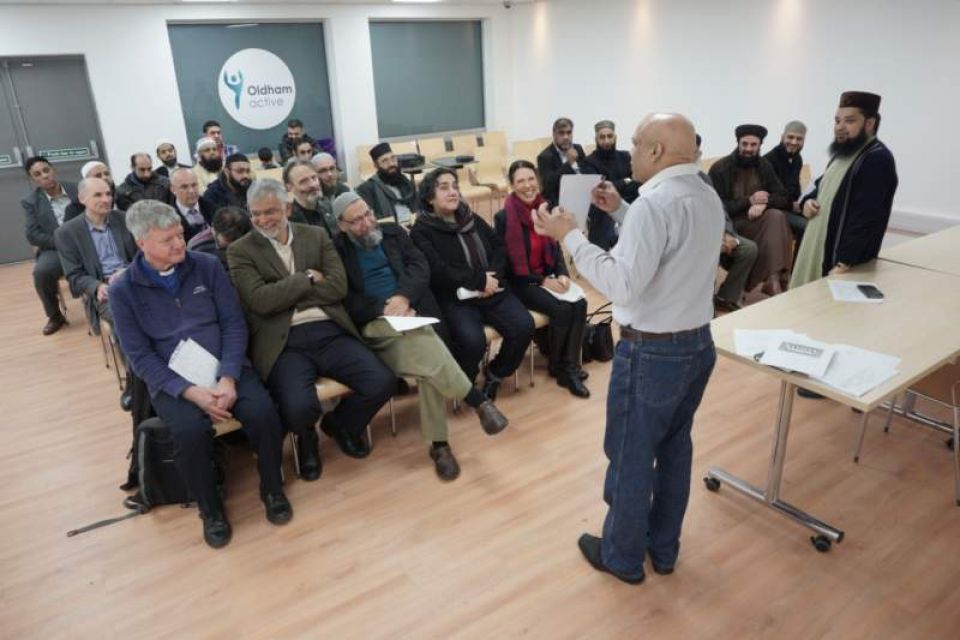 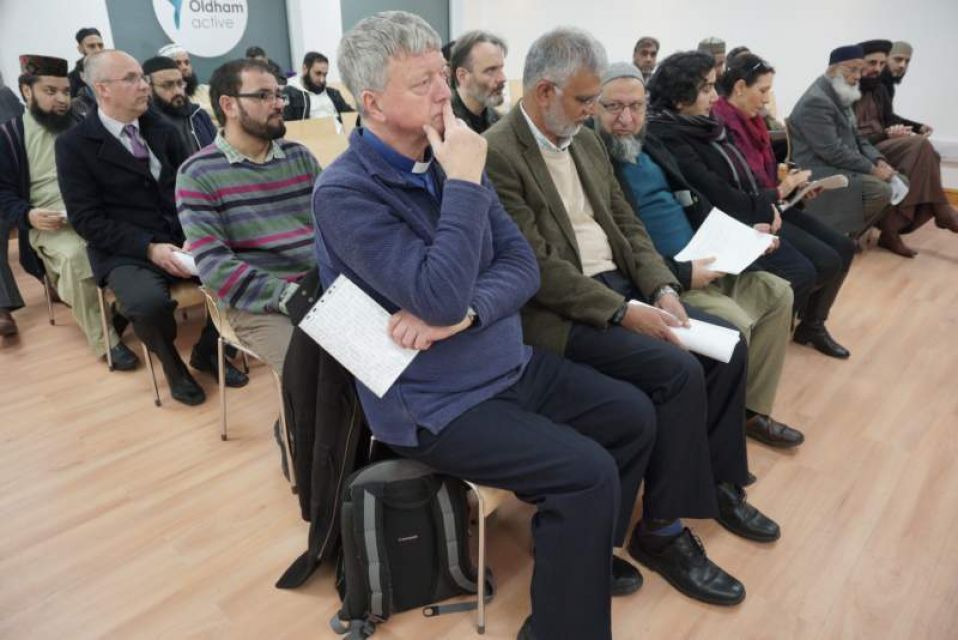 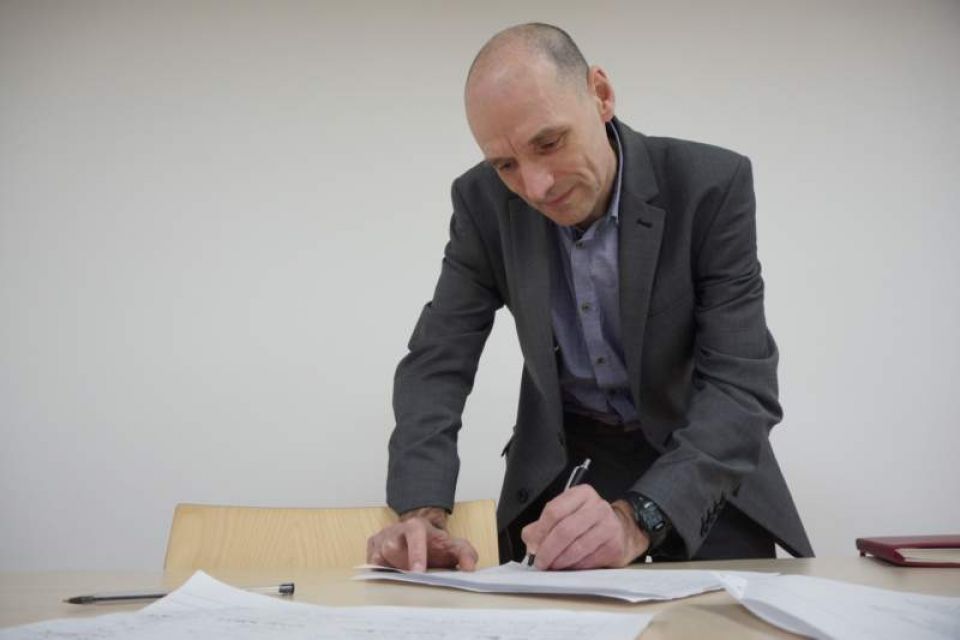 Speakers at the launch were: